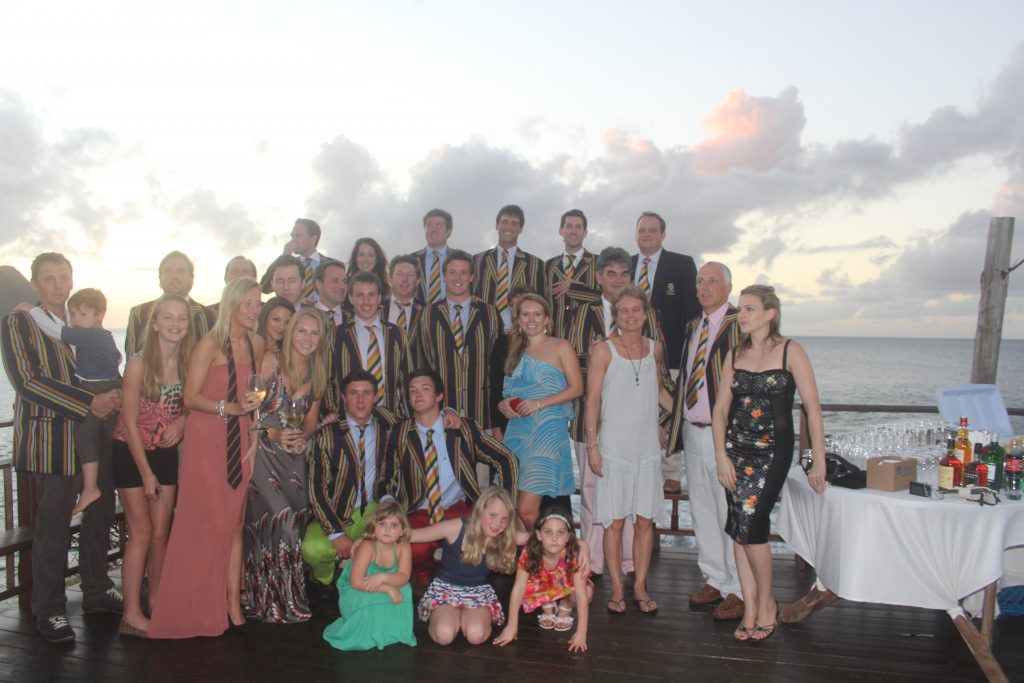 In addition, the club have taken part for a number of years in the Sarasota International Sixes in Florida over Thanksgiving weekend and travelled to Hong Kong for the international sixes tournament there. Most recently, in 2017 two matches were played in Malta as part of a joint hockey-squash-cricket tour.

Click below for details of the tours.  You can also find full tour statistics here.