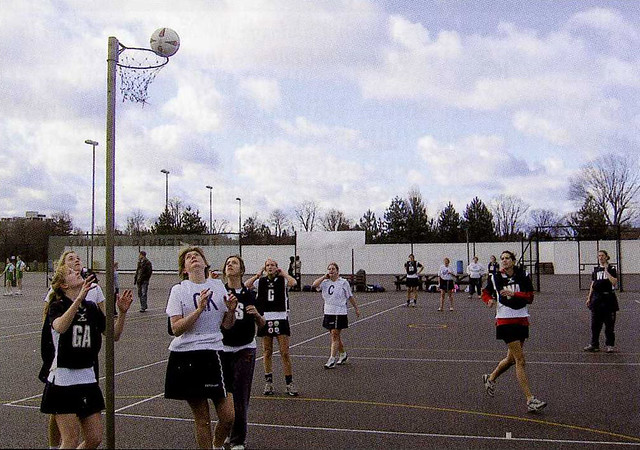 The Old Cranleighan Netball Club was formed by Sophie Cook and Louise Bowman in 2005 and competed in various midweek leagues in London before problems stopped it playing regularly in 2010 .

In 2012, after a two-year hiatus, the club was reformed by Helen Merry and now competed in the indoor Netbusters League on Monday nights in Clapham South.