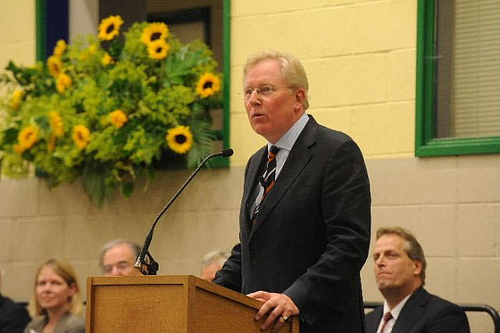 OC Day was no less affected than so many other events in our rainy summer, and it meant no cricket on Jubilee, the traditional focus of the event.  But there was much to compensate.  A vibrant gathering for drinks in the Quad, a full Chapel for the finale of Phil Scriven’s Bach marathon, no spare room in Hall for lunch, boys’ and girls’ School v OC hockey matches, and special reunion drinks in the Pavilion in mid-afternoon.

Celebrating decade reunions was a notable feature, as in recent years but this year especially well attended.  1952 leavers were organised by Hamish Craig, 1962 by Chris Phillips and Richard Redfern, 1972 by Jamie Taylor and Tim Mant, 1982 by Paul Hobbs, 1992 by Donald Young and Anna Webster, and 2002 by Sam Worthy.

These groups had special lunch tables reserved in Hall and sparkling wine in the pavilion in mid-afternoon.  And 1992 capped the others by having a wonderful party in Guildford’s Pews Bar on the Friday evening, organised by Vikki Knights and others.  Well done and thanks to all.