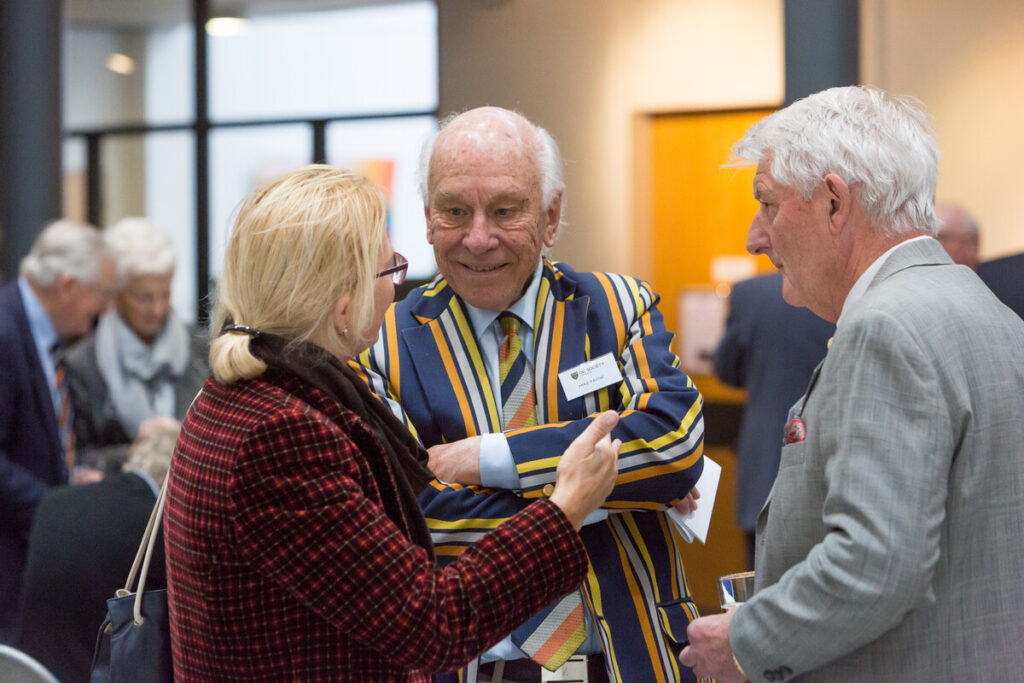 At the end of December Mike Payne stepped down as OC Liaison, a role he had filled with good humour and boundless energy since it was created in 1997.

It is almost impossible to list all Mike brought to a position that had almost no job description when he took it on. The OC Society recognised that it needed to communicate better and become more relevant, but had no real plan of how to do this. Tony Hart suggested Mike, who was about to retire, and so the OCS took the plunge. Mike rose to the challenge in his own inimitable way.

He helped launch Contact magazine and for its 14-year run as a physical publication he edited, wrote and interviewed with boyish enthusiasm. He kick started the multitude of reunions that now take place, almost always attending himself. Although there was no real risk that he might be overlooked at any event he attended, the acquisition of the multicoloured OCCC blazer which became his trademark ensured his profile was always high. He was especially good at bringing people together and persuading people what fun it would be for them to organise an event.

He also made sure he attended almost all major sporting occasions, from the touchline at TD to OCCC cup matches to the Halford Hewitt to the OCRFC cup final at Twickenham. In 2007 he even ventured as far as India with the OCCC. Many bewildered locals were confronted with Mike descending on them, beaming and booming; all were, inevitably, won over.

Given Mike’s limitless energy and child-like enthusiasm for life, it is easy to forget this was a role he took up when he retired from teaching. He remained as enthusiastic through his seventies and well into his eighties and has been a delight to work with. What he achieved in the whirlwind of his time in the role went way beyond anything the OC Society could have hoped for.

Inevitably, Mike has no intention of hanging up his blazer and he will continue to represent Cranleigh and Old Cranleighans at dinners, functions and sporting events for many years to come. 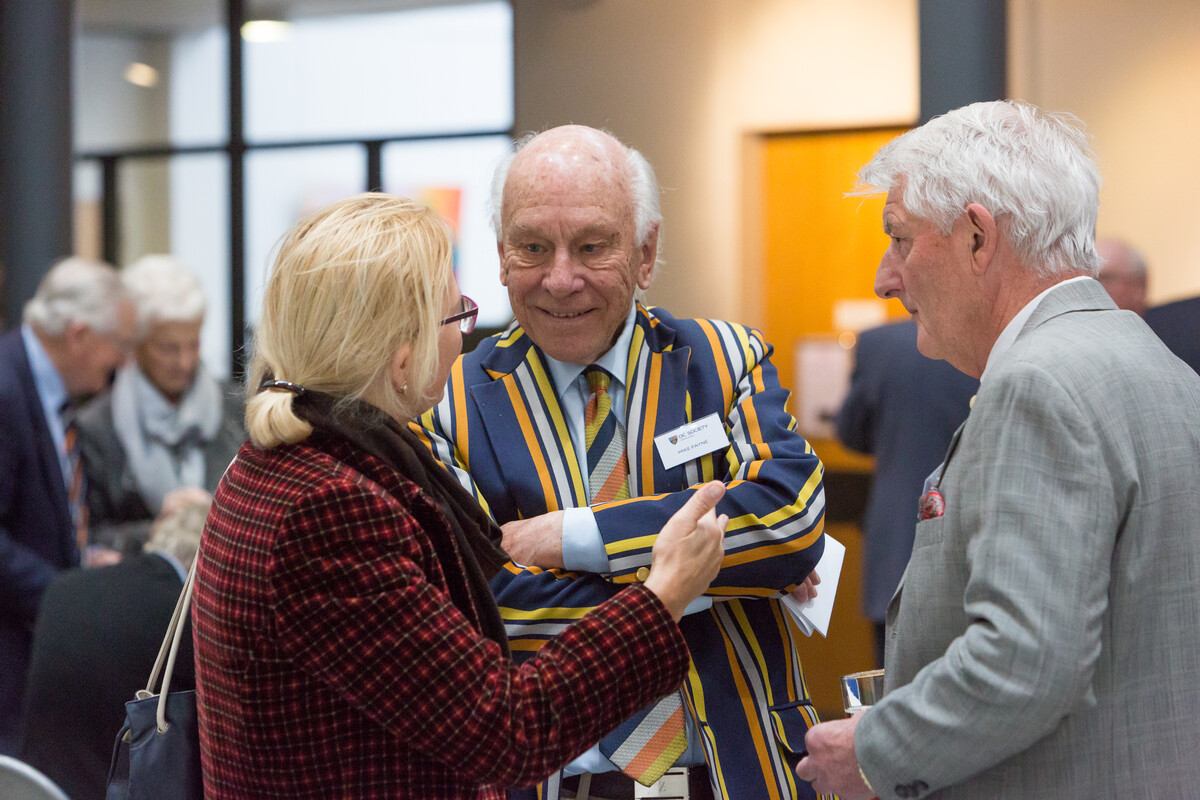