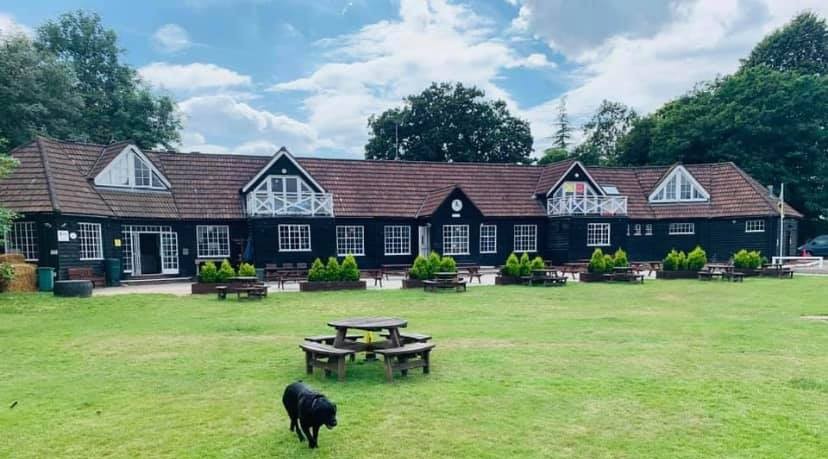 We have taken the decision to shut the Old Cranleighan Club at Thames Ditton for the time being.

Although we had hoped to be able to stay open despite the suspension of all sport, the government recommendations that people avoid clubs and bars made remaining open financially unworkable as well as socially unacceptable.

The pitches etc at both the OC Club and Weston Green Sports Club have been taken out of use and both clubhouses shut.

JJ Griffin, the OC Club manager, said: “It is with heavy heart that I inform you all that the OC clubhouse is now officially shut until further notice. Please spare a thought for those that rely on the club for their livelihoods as well as the suppliers and small businesses connected with us.”