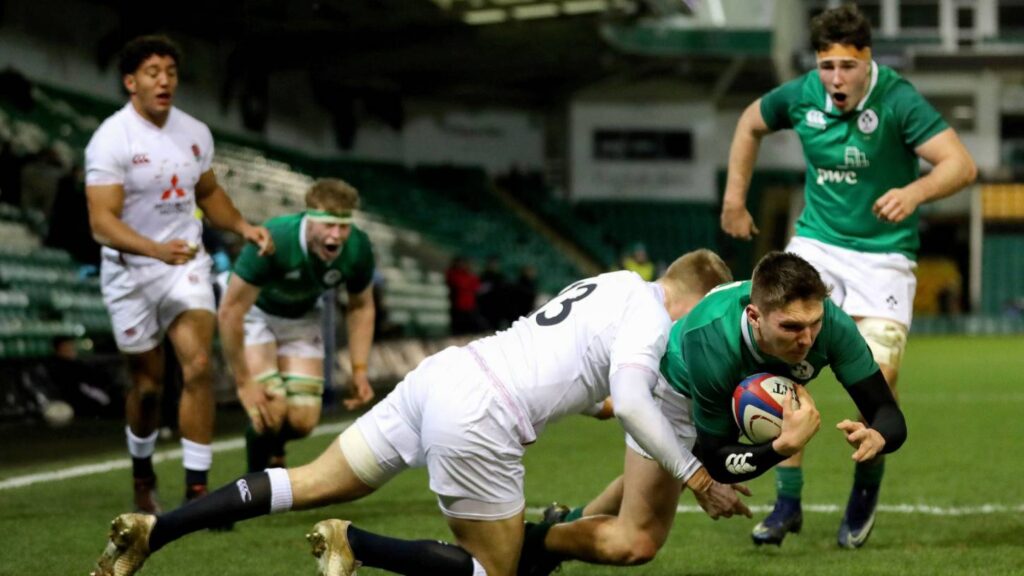 Although the coronavirus brought a premature end to the OCHC and OCRFC seasons, a number of promotion and relegation issues had already been decided, although we remain unclear whether the season will be finished, or even if existing results will stand. 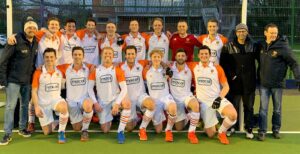 The OCHC men’s 1st XI certainly hope so as they wrapped up the National League Western Conference title in the final weekend of action, securing back-to-back promotions in the process. Although they have one game left, they cannot be caught. The only other sides left in limbo were the men’s 2nd XI and 5th XI . The 2nd XI are second in Hampshire/Surrey Regional 2, level with the side in the third but with a game in hand. The season finale was due to be against the league leaders. The 5th XI gained promotion on the final weekend but a title decider with Sanderstead in the final match remains. The 4th XI are third from bottom after taking just one point from the last 24 but should be safe.

The Ladies 1st XI, with one game remaining, have an outside chance of promotion if they win and the two sides immediately above them slip up. The Ladies 3rd XI failed to win any of their first seven games but have gone unbeaten since the first week of November and could still go up if they win their last game and Guildford, in second, fail to do so. Five straight losses have left the Ladies 5th XI in danger of the drop and they have to win their last game to have a chance of surviving.

The OCRFC 1st XV have struggled and with only one win since the Christmas break are bottom of London 2 South West with four matches remaining. The BXV are third in Surrey Combination 1 North with two games left.

The OC Golf Society’s centenary season ended almost as soon as it started with the prestigious Halford Hewitt an early victim of the lockdown. The OCCC took an early decision to cancel all matches before the July cricket week, and a decision on the Cricketer Cup will be made by the organisers later this month.

All School sport came to a juddering half in early March. The rugby sevens’ preparations for Rosslyn Park had gone well and the side had reached the final of both the Hampton Sevens and the Surrey Sevens, coming on the back of them winning the Daily Mail Schools title for their XV season . In January the girls Under 16s retained their national indoor hockey crown.

Two members of the current 1st XV, Will Trenholm and Oscar Beard, made their full Harlequins debut in November and have been awarded full professional contracts from July, while five have been regularly playing for the Academy XV. Hugh Tizard (Loveday 2018) and Hayden Hyde (East 2019) went head-to-head when Ireland U20s played England U20s, both scoring tries as Ireland won.

In cricket, Stuart Meaker (North 2008) announced he was moving from Surrey to Sussex for 2020 while Ollie Pope (Loveday 2016), who crowned a successful first half of the winter with his maiden Test hundred against South Africa, kicked off England’s tour of Sri Lanka with 77 and 95 in the warm-up matches before the Test series was cancelled.