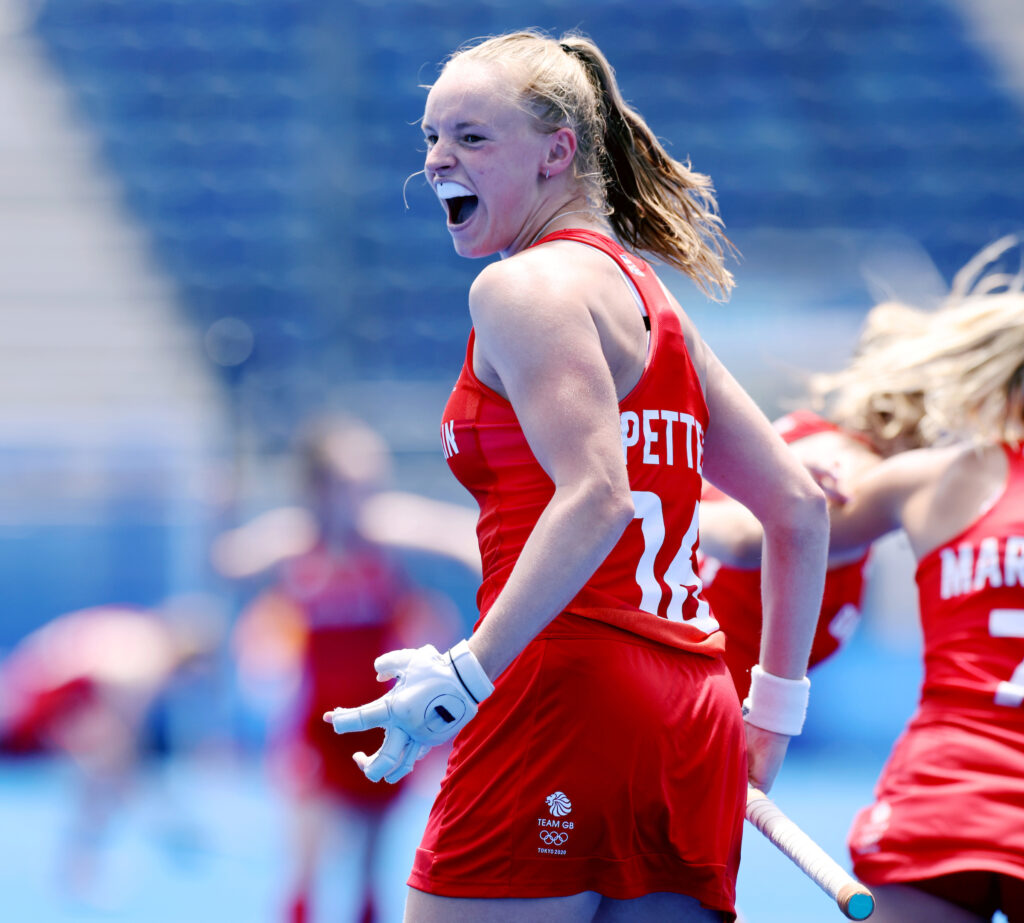 The sporting highlight of the last few months has undoubtedly been the Olympic bronze medal won by Izzy Petter (South 2018) as part of the GB Ladies Hockey side at the Tokyo games. Izzy became only the second OC to win an Olympic medal after David Westcott’s bronze, also at hockey, in Los Angeles in 1984. James Gall (Cubitt 2012) also took part at Tokyo but the GB men were beaten by India in the quarter-finals.

The OCCC cricket season managed to avoid the worst of the pandemic lockdowns but the weather was dreadful and the season had a slightly surreal feeling as our home base was a marquee with the pavilion being off limits and as a result there was no catering.

Ollie Pope (Loveday 2016) overcame injury to earn a recall for what turned out to be the final Test of the summer and he made 81 to secure him a place on this winter’s Ashes tour. In the last Surrey came of the season he not only captained the side but also hit a career best 274. Michael Burgess (North 2012) was a key player in the Warwickshire side which won the County Championship as well as the end-of-season Bob Willis Trophy, Burgess taking a spectacular diving catch to end the match. Stuart Meaker (North 2007) called time on his successful career, announcing his retirement at the end of his second season with Sussex – earlier in the season he made his 200th professional appearance. 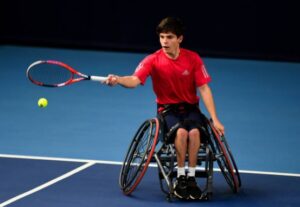 The OCHC, which continued intermittently in 2020-21, resumed properly in September and following the installation of new LED floodlights played their first evening National League match in mid October, beating Teddington in front of a large crowd.

The OCRFC also re-started, in their case after a complete washout in 2020-21, and hit thr ground running with back-to-back wins in their first two games and a draw in their third.

Harry Barlow (Cubitt 2018), who moved to the USA in 2020 to join the professional New England Free Jacks, was part of the USA squad who played in the Americas Pacific Challenge held in Uruguay in October.

The OC Golf Society lost in the first round of the re-scheduled 2021 Halford Hewitt but reached the quarter-finals of the Princes Plate beating Winchester and Fettes before going down to a school based in Godalming.

Greg Slade (Cubitt 2020) was part of the GB Quads team which came fifth in the Wheelchair Tennis World Team Cup in Sardina in September.