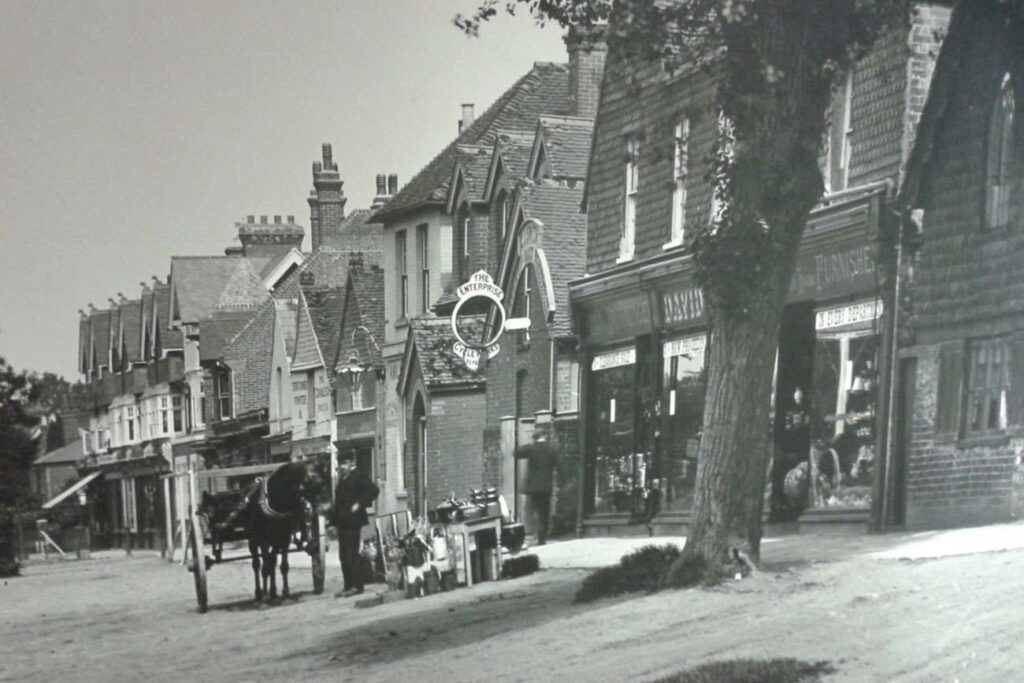 High streets are ever changing, all the more so in recent years as rising rents drive out independents and online shopping becomes an increasing part of life. The pandemic caused a seismic shift in their appearance with many household names disappearing forever. In 2021, Mann’s and the Cromwell Cottage Café, two features of the village landscape for generations of Cranleighans, closed for the last time.

Mann’s shut at the beginning of October after failing to find a buyer. “Bricks and mortar retail is a very challenging market right now,” a spokesman said. “We have been wrestling with the cost of a high street site of just over an acre in size coupled with online and out of town competition for some time now. COVID hasn’t helped, and as we came out of lockdowns consumer habits have changed.”

The shop was opened by David Mann as a tiny shop in a front room in 1887 selling hardware, ironmongery and agricultural equipment. The Mann family originally lived above the shop, but their home was turned into furniture showrooms and the garden into stores as trade flourished. The neighbouring cottage was also incorporated.

As roads began to be tarmacked with the arrival of motor cars, Mann’s branched out into selling bicycles, launching their own Enterprise cycle built on site. Further expansions continued over the years and eventually it sold almost everything for the home. By the 2015 the store had an annual turnover of around £5 million and employed 50 staff. It was one of the last independent department stores in the country.

Cranleigh School had a strong connection with the shop and for years many of the furnishing in houserooms and staff accommodation came from there. Robin Brand (2&3 South 1948) was managing director from 1988.

The Cromwell Cottage Cafe had been at the heart of the village for decades and in the era before exeats, boys whose parents came to visit them were allowed to take them there for afternoon tea. Back then. Cranleigh was not spolit for choice in where to go! Cromwell Cottage Cafe owners said the decision not to re-open was forced on them by the landlords demanding a n excessive rental increase. 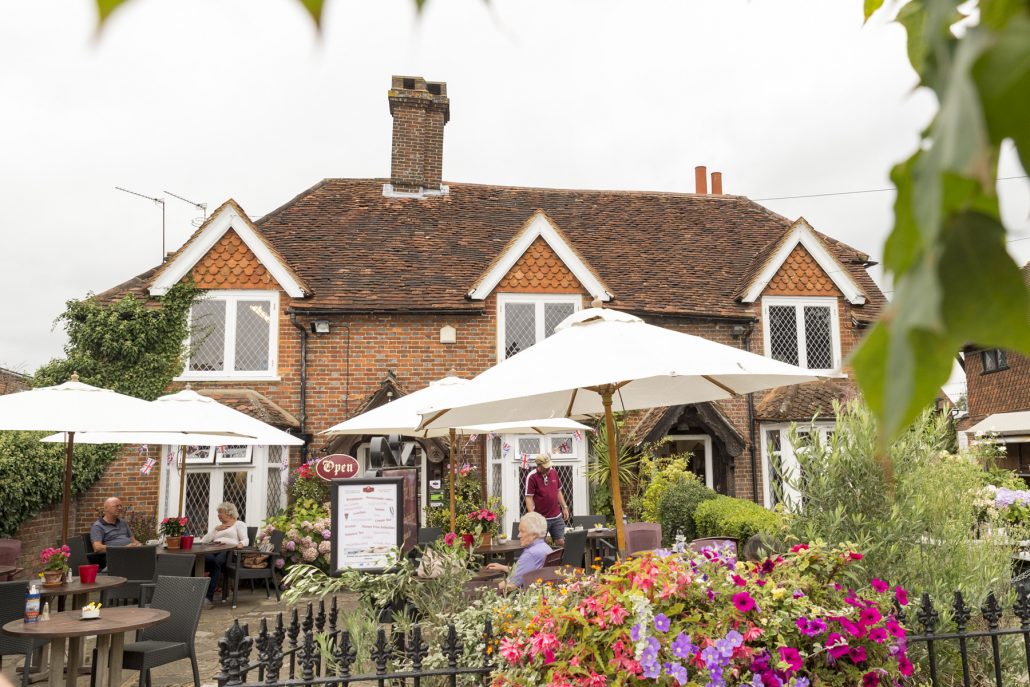