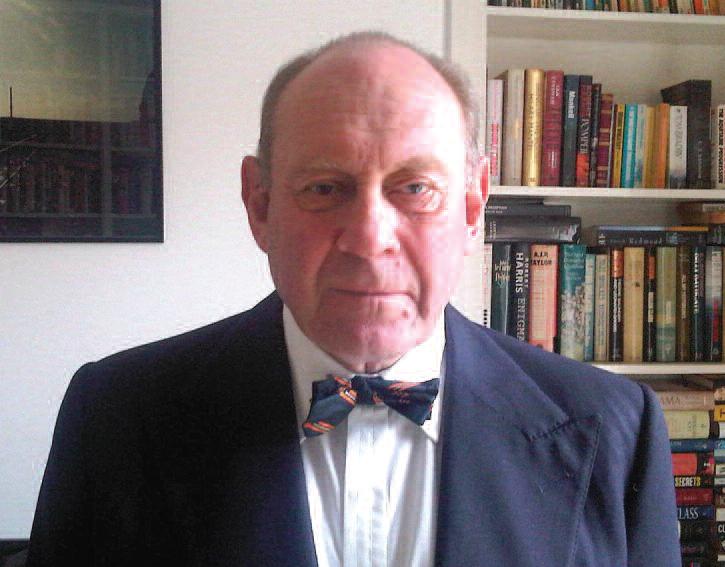 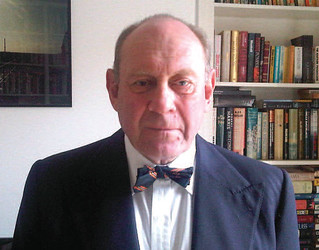 Nick Meyer (2&3 South, 1962) writes: It is 15 years since I took up the reins of Chairman of the Old Cranleighan Society. On the whole, it has been a period of time of immense satisfaction, some frustration, great enjoyment and, at times, the pangs of disappointment have been felt. During the period of time that I have been associated as a Committee member of the OC Society and latterly as Chairman, the relationship between the Society and the School has been somewhat ambivalent. There was no specific reason why it should be like that but I suspect it came down to communication and the personalities of some of the individuals involved. Additionally, in the early 1990s, the level of morale at the School was not as high as it could have been and I think that this did not help.

The principal strategy of the Old Cranleighan Society has always been twofold and, in no order of preference, they are to providea sporting, cultural and social environment for OCs, of all ages and aspirations and also to give support to the School in any way that is feasible. I am pleased to report that today, the OCS is fulfilling both these objectives in expanding the activities that I referred to earlier for OCs of both genders and, obviously, all ages. The refurbishment of the Memorial Pavilion and the building of the Bluett’s rugby pitches exemplify the mutual assistance that the School and the Society give together. As a result of this and other factors, the co-operation between the OCs and the School is now very close at many different levels. I hope that this relationship helps to give all OCs an immense amount of pride in their old School.

Some three years ago the Society embarked upon the employment of an OC intern to assist in the administration of the Society for an annual period and there is no question that this has been a most successful development. Last year’s intern initiated the concept of a mentoring scheme. As we are well aware, life can be tough for young people and young OCs are no exception. The assistance of more experienced OCs helping them in their deliberations about career or other matters is much appreciated.

I should also like to give special thanks to the two “Mikes”, Mike Fawcett and Mike Payne, both of whom have given such unstinting loyalty and service to the Society for so many years that it is very nearly impossible to count them. Mike Fawcett is retiring as Secretary at this year’s AGM, after 24 years in the post, and will be replaced by Dodie Khurshid. I wish Dodie well in his future role.

I shall also be retiring from the role of Chairman at the AGM this December with the warm feeling that the OCS is in good shape, good heart and well supported

and with a coterie of younger OCs who will provide the Executive Committee of the future with a drive and energy to ensure that the Society develops further. There is no doubt that both the School and the Society punch above their weight and both bodies are the envy of many of their peers. We must never be complacent but there is no reason why they should not continue to prosper and flourish.