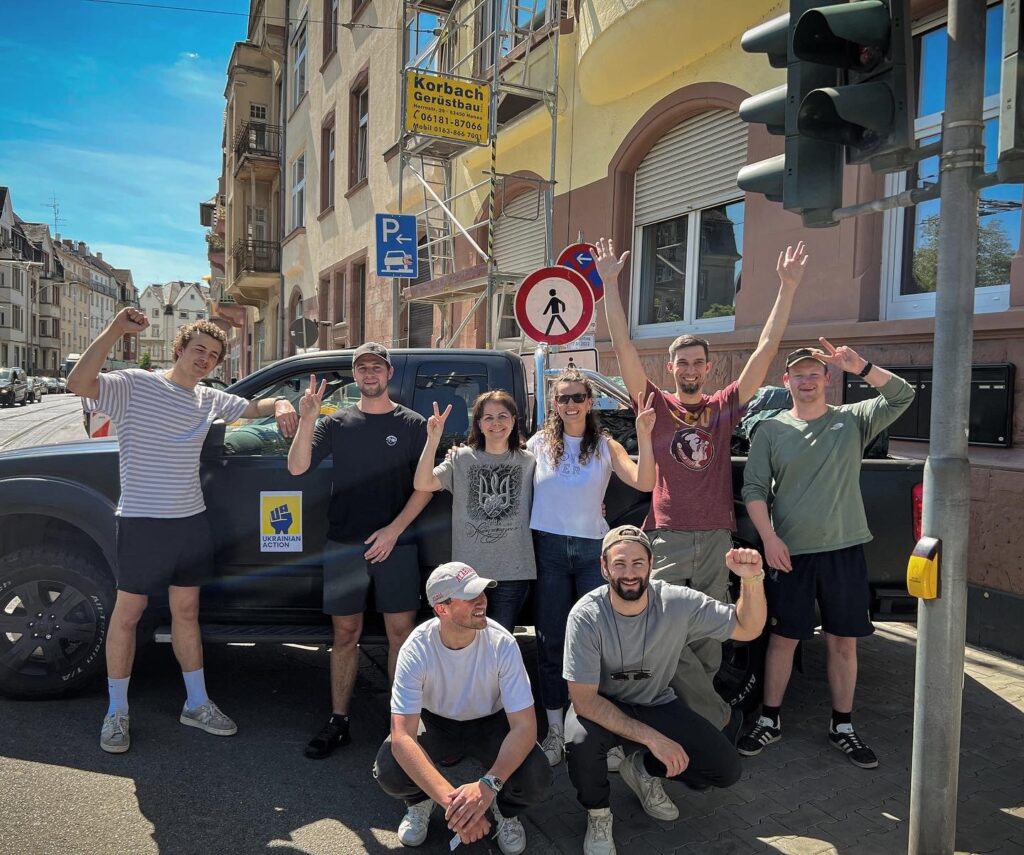 With the support of his current employers (Oil Brokerage Ltd) Henry Taylor (Loveday 2012) is running trips to Poland with a charity called Ukrainian Action. They have raised over £500,000 so far and have already delivered over 30 trucks, filled with humanitarian aid for the crisis in Ukraine. 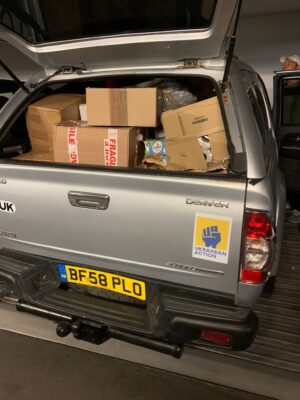 Every week they set off on a drive from London, across the channel to Dunkirk, drive through Belgium and Germany, and deliver the trucks to Wroclaw in Poland where they are handed over to specialist drivers for the final leg into Ukraine.

Henry organises the weekly trips and has been on four of the last ten.  Oil Brokerage Ltd are currently paying for trucks and supplies while the drivers have been fundraising to cover their travel expenses. Having recently managed to get hospital equipment from across the country, they were able to send four trucks last weekend. 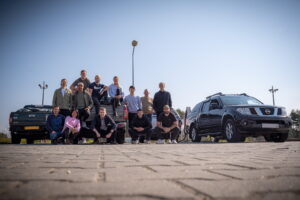 ” I decided to put the journey we were taking on my social media channels to try and build a network and the majority of people to reach out were OC’s. We have had 12 Cranleighans across three year groups go on these trips. I think that says a huge amount about the values and relationships built at Cranleigh.”

The charity is now looking to raise more money for this mission and would also be happy to take on more drivers who want to make the trip themselves. If you can help in any way please get in touch with  Henry directly  henrytaylor09@me.com +447837687701 and/or donate whatever you can here: https://www.ukrainianaction.com/donate