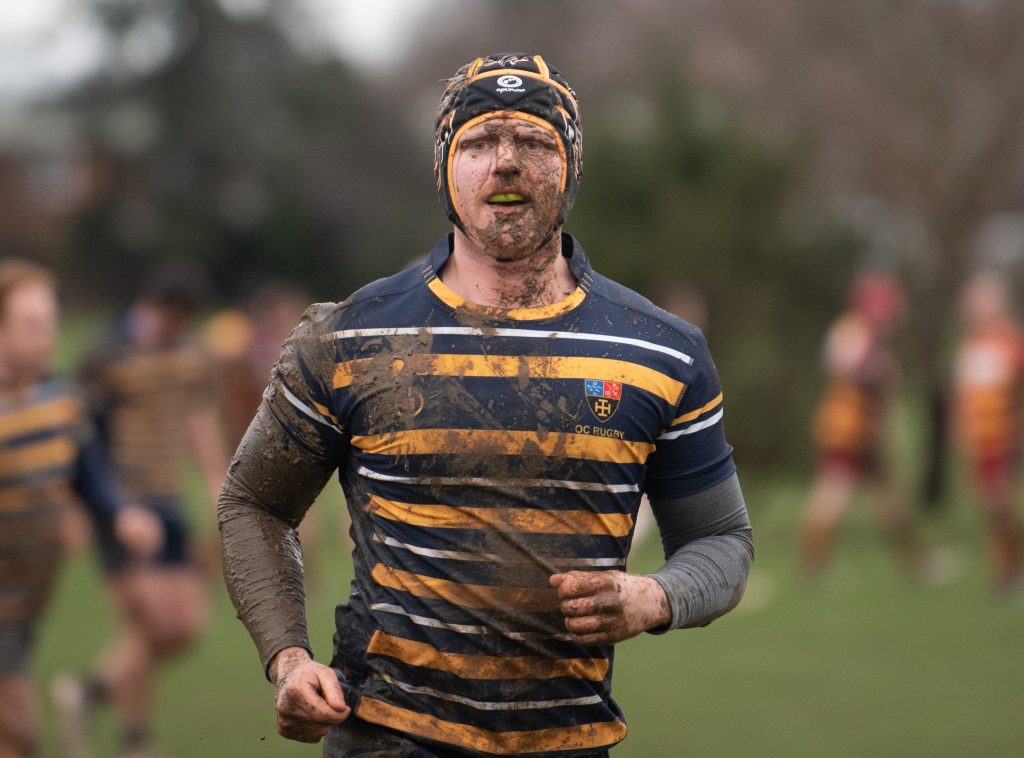 The inconsistent weather has taken on toll on both OC hockey and rugby with November’s flooding and then December’s freeze. Both the men’s 1st XI and the 1st XV have had difficult first halves of the season and are languishing in the bottom third of their respective tables, although the ladies 1st XI, fresh from promotion last year, are second in London Division 1. They also managed to go through the calendar year of 2022 with only one defeat. 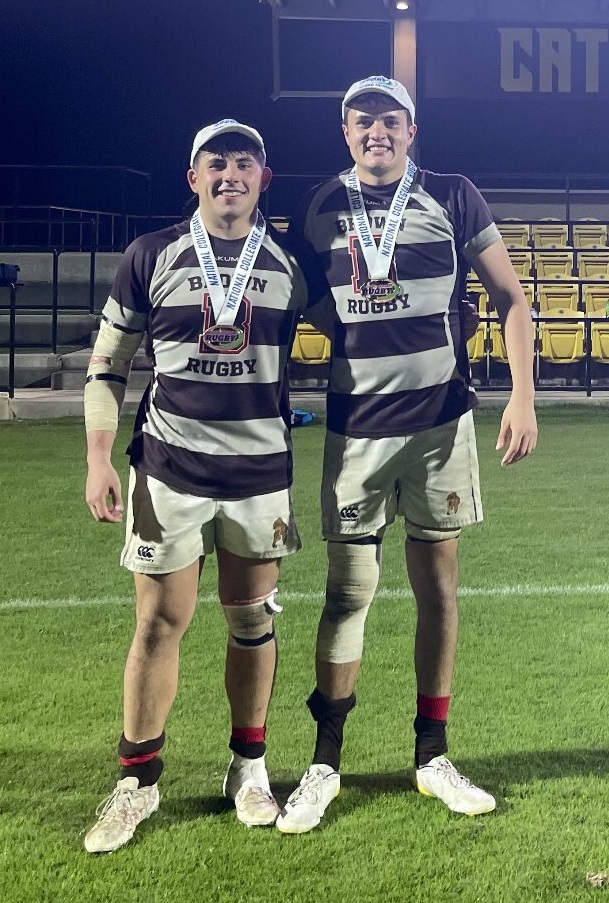 In rugby in the USA, Ollie Corbett (Cubitt 2020) and Henrique Gabriel (East 2021) were both in the Brown Bears side which won the National Collegiate Rugby tournament. Brown went unbeaten all season winning the Ivy Champs, the Liberty Conference then the Nationals. Oscar Beard (North 2020) made his first Premiership start for Harlequins in December.

Yousef Majid (North 2022), who was given a full professional contract by Surrey at the end of the summer, was included in the England Young Lions squad. Mollie Barbour-Smith (UVth Marlet) is in the Scotland side taking part in the U19 World Cup in South Africa this month.

Will Barnicoat (North 2019) won a sensational race for Great Britain in the Under-20 event in the 2022 European Cross Country Championships in Italy in December, pipping the long-time leader in the final strides. “I saw him tiring so I thought ‘now’s my chance to take the title’ and I gave it everything I had,” he told Athletics Weekly. “I wanted it so badly.”